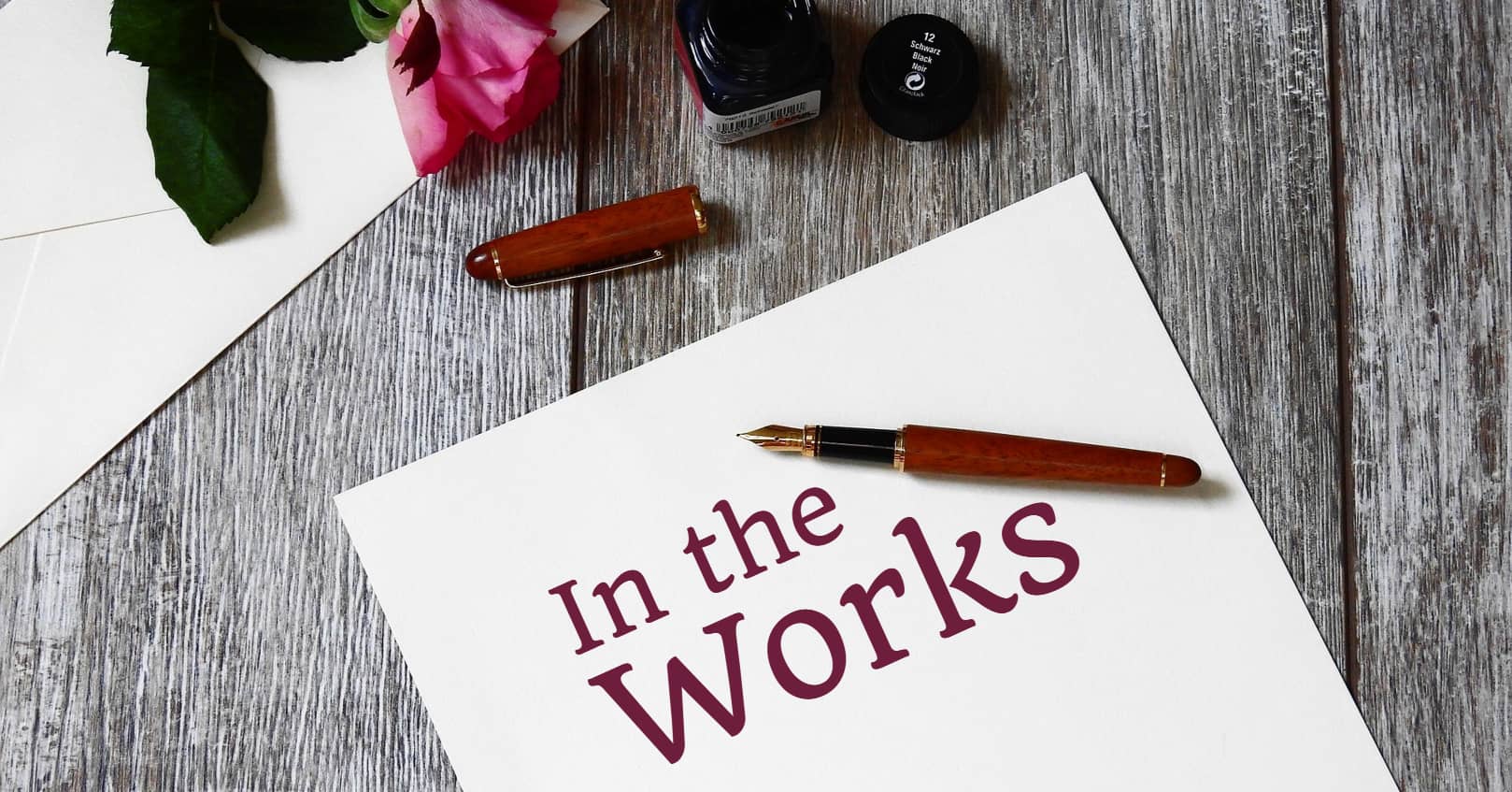 I’ve always got several projects going, but after my book was plagiarized in 2014, I didn’t write for months, and when I started again, it was to focus on novels I planned to publish under my pen names. I had a lot of stories built up inside me that were meant for a larger target market. So that’s what I’m currently working on now.

In mid 2017, I received rights back of nine books from one of my former publishers (including 4 books in the Autumn Rain series, the Home series, and Saving Madeline, which is now entitled How Far.). I have since re-released them. As part of the deal, I was required to put them under my pen names and use new titles and covers, so that’s what I’ve done. The Autumn Rain series is now called the Imprints series), and I’m continuing writing it now that I have the rights to do so (see more below).

Unbounded, my urban fantasy series by Teyla Branton now contains 8 novels. There will be more.

I have also finished three full novels and a prequel novella to my Teyla Branton Colony Six series.  (The introductory ebook novella, Insight, Colony Six Book 0 is free so make sure to download that.)

There are nine books written in the Autumn Rain Imprints series, the last of which is Checked In. There will likely be more.

I am excited to have finished the third  book in a small-town, sweet romance series. The third book is called Reason to Breathe (A Town Called Forgotten, Book 3). You can check out the whole series here.

Earlier this year I finished The Avowed, the long-awaited sequel to the Unbounded series. I’m working on book 9 in the series now.

Will there be more books from Rachel Ann Nunes?

Yes, I do have more religious stories to tell, and as soon as I get my currents projects completed, I will write another Rachel Ann Nunes novel. Stay tuned!

Meanwhile, check out my pen name novels. If you love my work, you’ll enjoy those as well.

2 Responses to “In the Works”