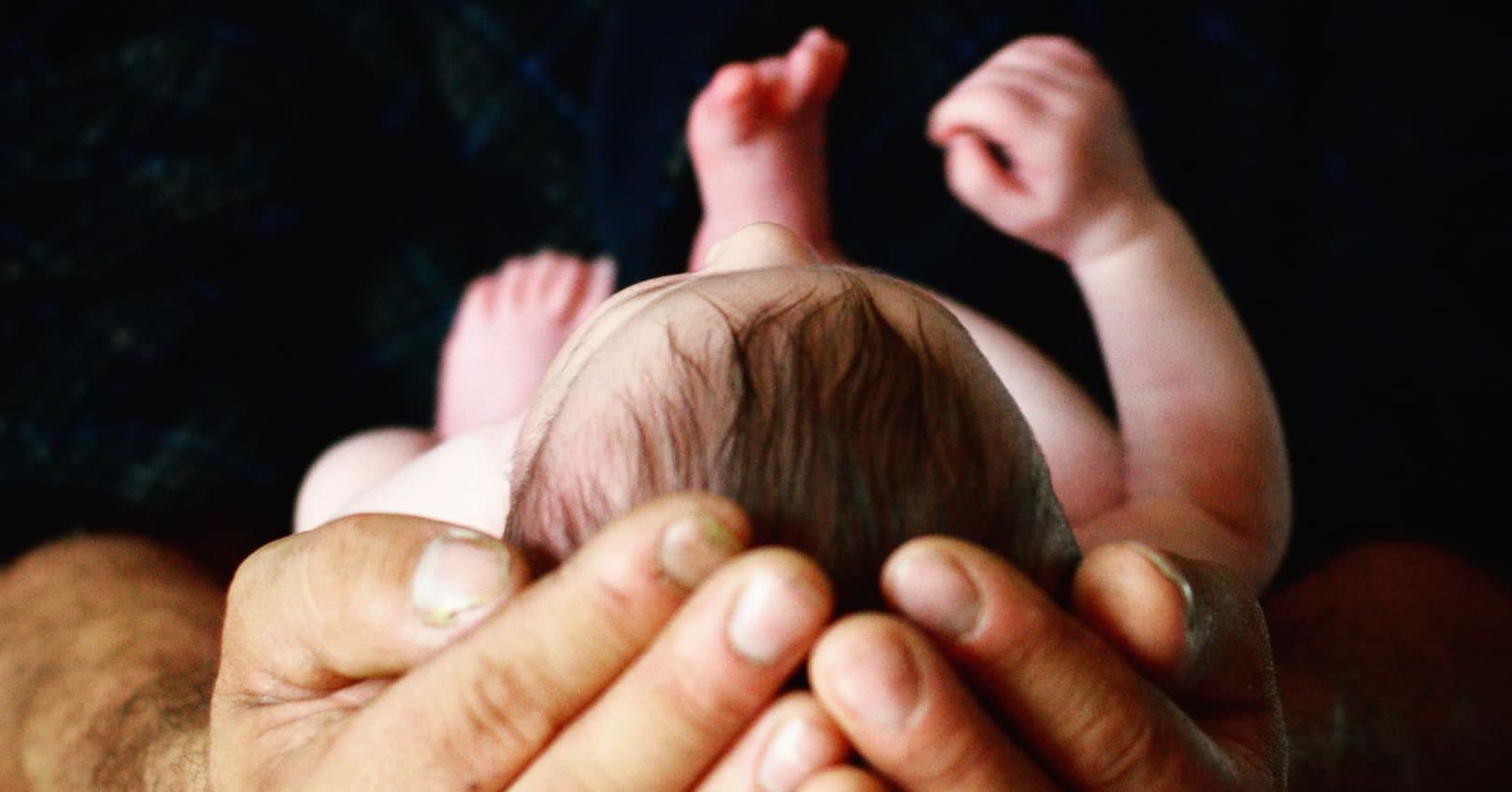 Having a baby is always a big decision, but when you already have six children, three of whom are living away from home or will be by the time the baby is born (I have one married daughter, and two children at BYU), and your youngest will be eight before the birth, it is a significantly larger decision. From health to emotional issues, there’s no end of debate.

Early in 2010, we had the surprise of finding out we were expecting. Unplanned. We stepped up to the plate, though, and started changing all our plans for the future. I was so ill I didn’t know how I was going to make it through. I spent all day every day in bed. The entire burden of family fell to my poor husband, who was the epitome of support. I dragged myself from bed only to pick up my children from school (every other week). I couldn’t work on my novels at all. All this only to lose the baby right after reaching three months. I spent nearly another month in bed with the recovery. That was enough to teach anyone a lesson that having a child at my age (no, I’m not confessing exactly what that is) was not wise.

Time wore on and I couldn’t stop thinking about the baby and that perhaps this was God’s way of sending me a message. Life was easy now that I wasn’t ill, but these thoughts persisted. I felt torn between what I had wanted before the pregnancy and what I wanted after (for the baby to have lived). It’s one thing to lose a child you planned for and wanted, and something quite different to lose a child you hadn’t planned on and even to some extent resented. The guilt is far larger and all-encompassing. I talked briefly to my husband, who’d taken the loss of the baby quite hard, but he didn’t think we should try again. He didn’t want A baby, he’d wanted THAT baby. He also never wanted to see me so sick again.

Weeks passed and still I was in limbo. After confessing my turmoil to a friend Anita Stansfield, she advised me to make a decision about whether or not to have a baby and own it as though it was my final decision. Then to wait some weeks as I adjusted to the plan. If I found it wasn’t right after all and I was still in turmoil, I could change my mind. So I decided to have a baby. I’d always wanted five or seven children and had ended up with six, so another baby would give me that odd number I’d wanted. Not to mention fill the loss I was experiencing.

In the weeks that followed, I researched older mothers and babies in an effort to own my decision. Since we were heading to Portugal for a month, I decided to wait until we returned to act on my decision. But the more time passed and the more I read, I realized I couldn’t do it. I couldn’t risk that something would be wrong with my baby because I was older. I wasn’t so worried about risks to myself—though in hindsight and with what I’ve gone through, that should have been more important to me—but I didn’t want to condemn a child to living with a severe birth defect because I couldn’t control my grief.

I eventually decided that my first decision had been in error. So I made the other choice. Before that last pregnancy, I hadn’t planned on another child, and I’d been happy and content. I could be that way again. It was the wise and responsible thing to do. All my old plans could fall back into place.

Months passed. I finished deadlines, regained all my health. Physically I was doing great. Mentally I was still troubled. The thought of that child, who I imagined was a little girl, never left me. I did more research, and all along I kept taking prenatal vitamins just in case. Eventually, I realized I wouldn’t find peace unless I at least tried to have that child. Still I was afraid of birth defects and of losing another baby. Then one day I was driving in the car and in my head I heard the words, “Go forward in faith not in fear.” Those words pierced me because by this time the only reason I didn’t want to become pregnant was because I was afraid.

More time passed, and though I wasn’t doing much to prevent pregnancy, I still wasn’t expecting. I continued in turmoil, my fear of becoming pregnant and the possible outcome as great as my fear of not getting pregnant. Only when I remembered the words did the fear leave and I felt peace.

So why wasn’t I expecting? In our family we joke that to become pregnant, all we needed to do was to wash our clothes together. Then one day I had a prompting: Talk to your husband. I thought What? What did he have to do with this? Oh, that’s right. He’s the father. I’d started several times over the months to tell him my feelings, but with the trip to Europe followed by a daughter’s wedding, time had always escaped me. So I went to him and recounted everything I’d been thinking and doing.

He looked at me and said, “So, it looks like we’re having another baby.”

I reminded him that he’d said he didn’t want another child the last time I’d brought it up. He shrugged and said, “I didn’t know everything you’ve been going through. If you think we should have a baby, let’s do it.”

Oh. Hmm. Okay. I had the sense that he was far more worried about me physically than whether or not to have a child. He’s like that.

Oddly enough, after a week, the desire, the push, the insane turmoil abruptly vanished. I went to my husband and said, “You know. I think I’m okay. I don’t think I need to have a baby after all.”

He laughed and said if that was how I was feeling, that was okay by him.

Yes, you guessed it. I was already expecting. I took a test the day before Christmas 2010 and it was positive. Now we only had to wait to see how it would turn out. Every time the fear returns, I remember the words about fear versus faith, and I push forward. At this point, I am completely living on faith.

Related posts:
Part 1: The Secret is Out

Part 2: The Decision (this post)
Part 3: A Troubling Diagnosis
Part 4: Preparing for Lisbon

4 Responses to “Part 2: The Decision”